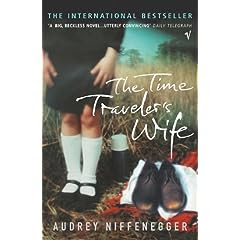 100 books that defined the noughties

Zadie, Nigella, Steig and, of course, the boy wizard. The decade has seen publishing phenomenons like no other, but which books, for better or worse, have summed up the noughties?

Never in the history of bookselling has there been such a phenomenon as Harry Potter; JK Rowling’s series sold in tens of millions and appealed to adults as well as children. The great success of the British book trade this decade was the Richard & Judy Book Club. It ran in the late afternoon on Channel 4, and made instant bestsellers of Victoria Hislop, Audrey Niffenegger and Zoë Heller, among others. The 100 titles they selected sold 30 million copies.

A decade defined in Britain by Tony Blair is represented in this list by two revealing books about the making of New Labour and the rivalries, quarrels and often poisonous relationships among the leading personalities – Cherie Blair’s memoir and Alastair Campbell’s diaries.

Across the world, it was a decade defined in blood by al-Qaeda and the 9/11 att

acks on America, which precipitated the wars in Afghanistan and Iraq – see books by Rajiv Chandrasekaran, Ed Husain, Ahmed Rashid and Khaled Hosseini.

It was also the decade of often tawdry celebrities, such as Russell Brand and Ashley Cole, and those, such as Katie Price, who didn’t even pretend to write their own books. Alan Hollinghurst won the Man Booker Prize for an explicitly gay novel; Ian McEwan rose above his rivals as the country’s pre-eminent literary novelist; and a black man became president of the United States – and wrote two bestsellers.

For the full list of 100 books see this article at
www.telegraph.co.uk 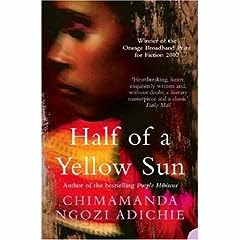