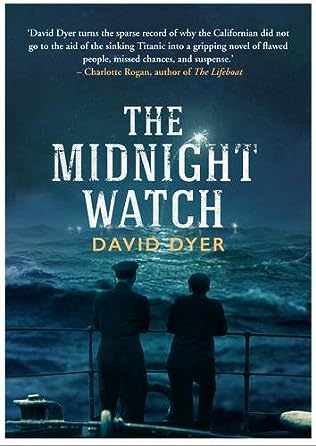 On a black night in April 1912, 1,500 passengers and crew perish as the Titanic slowly sinks beneath the freezing waters of the North Atlantic. Charting the same perilous course through the icebergs is the SS Californian, close enough for her crew to see the eight white distress rockets fired by the Titanic. Yet the Californian fails to act, and later her crew insist that they saw nothing.

As news of the disaster spreads throughout America, journalists begin a feeding frenzy, desperate for stories. John Steadman is one such reporter, a man broken by alcoholism, grief and a failed marriage. Steadman senses blood as he fixates on the Californian, and his investigation reveals a tense and perplexing relationship between the ship's captain and second officer, who hold the secrets of what occurred that night. Slowly he peels back the layers of deception, and his final, stunning revelation of what happened while the Titanic sank will either redeem the men of the Californian or destroy them.


THE MIDNIGHT WATCH
BY
DAVID DYER 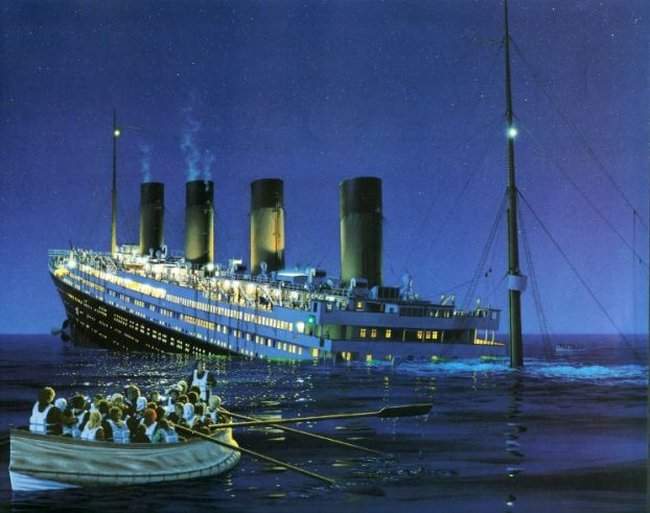 We all know that over 1,500 people perished on that freezing cold night when the Titanic sunk, but do you know that a ship was nearby and could have rescued a large number of those people if they had gone to her aid.

This is the fictional story seen through the eyes of a reporter, the Captain of that ship, and some of his men, of what happened on that fateful night.

The Californian was an ordinary ship, carrying ordinary cargoes, but why did her Captain not go to the stricken Titanic's aid when he was told by his 2nd Officer that he saw her distress rockets?

Many, many stories have been written about the Titanic over the last hundred years, I've even read some of them, but this is giving a very different take on the events.

The reporter, John Steadman, aims to find the definitive answer. He was a man who wrote stories of the intimate and the domestic, the downtrodden and the destitute, the liars and hypocrites. He could smell there was a story on the ship, there were so many unanswered questions.

This was a book with very detailed writing, it sometimes dragged on and I felt like I was reading the same words over and over again.

But overall I found it a fascinating read, slowly building up the suspense, weaving in the actual facts with fiction, I think The Midnight Watch is a very promising debut by author David Dyer.

Available to buy from AmazonUK - AmazonUS - The Book Depository 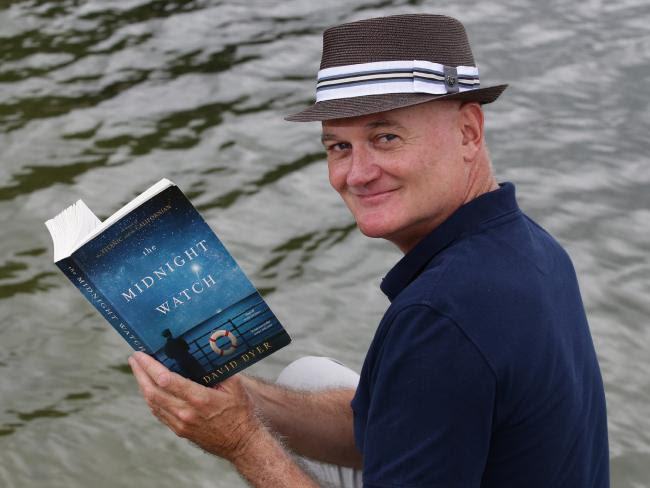 David Dyer is an English teacher at a secondary school in Sydney, who previously trained as a ship's officer at the Australian Maritime College and worked as a lawyer for the firm that represented The Titanic in 1912. In 2009 he was awarded a Commonwealth Government scholarship to write The Midnight Watch, as part of a Creative Arts Doctorate that was conferred in 2013. The Midnight Watch is his first novel.