More and more books will be distributed from shops, churches and village halls, predict local government and library bodies 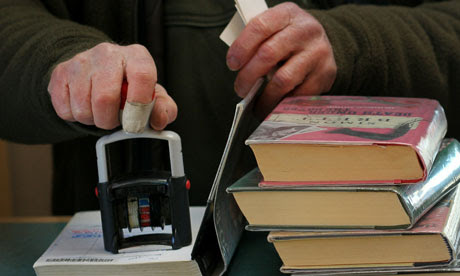