Following on from my recent review of The Painted Bridge, I am thrilled that the author, Wendy Wallace has kindly taken some time out from her blog tour to write a short piece for Carole's Book Corner on where her ideas for the story came from.

A few different ideas gradually came together into the story of The Painted Bridge.

I was thinking about a visionary, a woman who sees visions, which was once quite a common way in which women expressed their spirituality. Then, I came across the photographs of Dr Hugh Diamond, who worked in an asylum in Surrey in the mid-19th century and made black and white photographs of patients.

I was intrigued and disturbed by the idea that Dr Diamond had apparently believed that photographs could be used to read the minds of the human subjects, and help determine their mental state. It was an idea that made sense at the time; physicians had long believed that different mental qualities were translated physically into the features. Hugh Diamond photographed both men and women but I found the pictures of the women particularly moving. They looked pre-occupied in many cases, sad or resigned in others. Few looked ‘mad’ to me.  More than anything – they looked ordinary and recognizable, like women you might see now, sitting opposite you on a bus or train. In the mirror, even.

Researching the Victorian asylum, I began to realize how great the potential was at the time for abuse.  Although large government asylums were being built in every English county, many of the old-style small private madhouses lingered on – their profits dwindling as the modern asylums took in not only the so-called pauper lunatics but paying patients as well.

All that was required for a person to be detained in a madhouse was two doctors’ signatures. Women were, generally-speaking, more vulnerable to abuse of the system, partly because of their lower social status and, often, economic dependence but also because of the tendency of some male doctors of the day to see symptoms of ‘hysteria’ in any female behaviour of which they didn’t approve.

The two ideas began to take shape together – a women who is called mad, because of the visions she sees.  And a man who is inspired by Dr Diamond, a young, idealistic doctor who believes that the new science of photography will enable him to make better diagnoses of his patients’ conditions by seeing in to their minds.


At the same time, I had a postcard of Leonardo da Vinci’s painting of the Virgin of the Rocks propped on the mantelpiece by my desk. That beautiful image contributed to the idea of my vision-seeing woman being from the coast, and concerned with the peril of the seas. In the novel, Anna Palmer’s father is a ship’s captain and was drowned at sea.

As a young mother, many years ago, I once had a powerful nightmare that I’ve never forgotten, of a drowning of a child. If you’ve read The Painted Bridge, you’ll know that that image made its way in strongly too.

Another important part of the world of the novel is Lake House itself, and the grounds in which it’s set. The ‘painted bridge’ of the title, and the walled garden and grounds in which Anna Palmer walks with her keeper, Lovely, are partly inspired by historic Kenwood House, which is near where I live. The descriptions of the autumnal trees, then as the months pass the frozen lake and snowy landscape – and later the onset of a beautiful English spring – come partly from my almost daily walks there while I was writing the book. 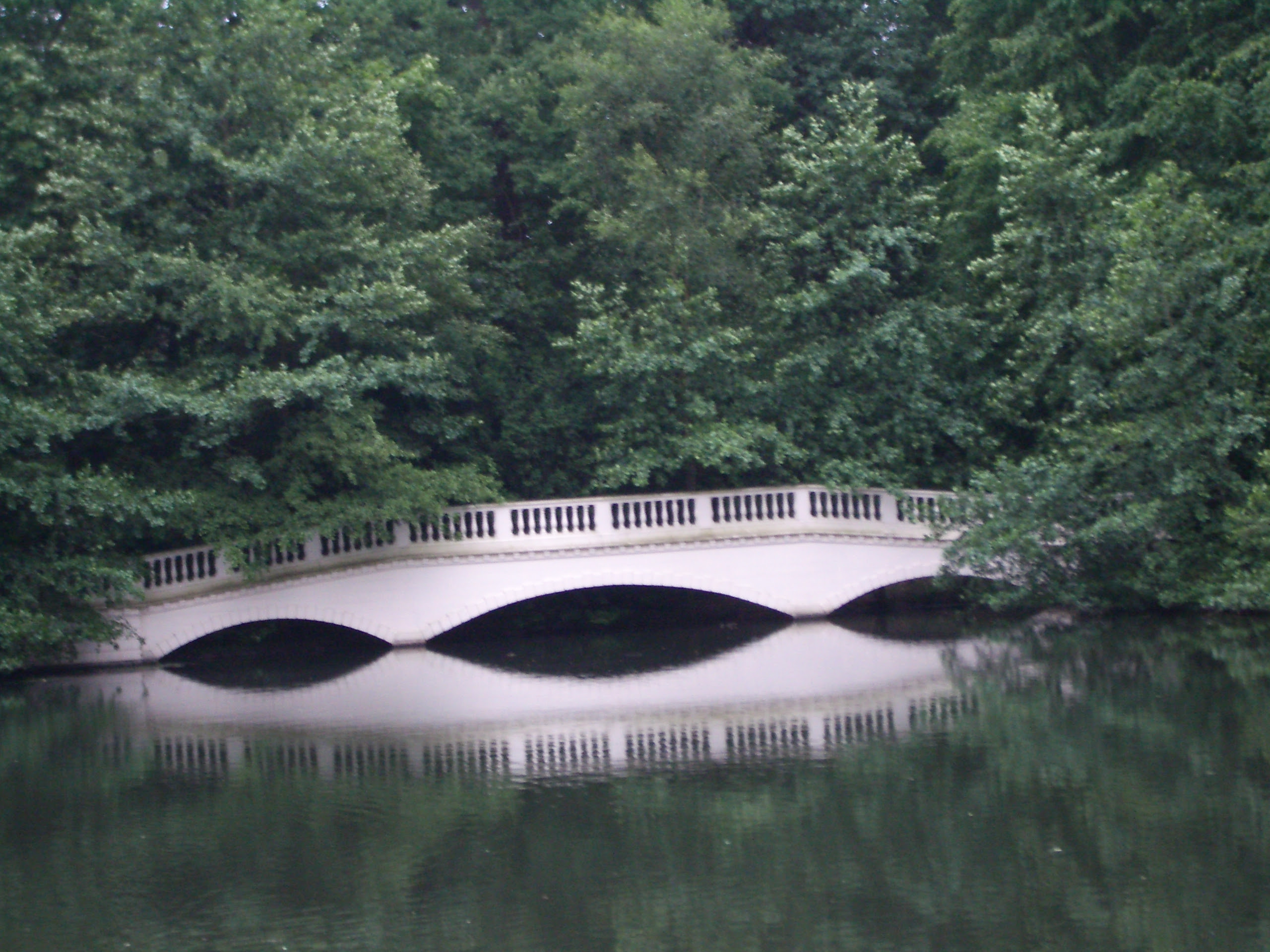 The painted bridge, a bridge which is not what it seems, was a sustaining metaphor throughout the writing of the novel and helped me as well as Anna Palmer find a ‘way across’.


Thank you so much to Wendy Wallace for this fascinating piece.  You will find her website here.

The Painted Bridge has just been published by Simon & Schuster in the UK -- it will be published in the US in July 2012.....but if you want a copy before publication in the US please see the giveaway below!

A short synopsis of the story:

An elegant, emotionally suspenseful debut, The Painted Bridge is a story of family betrayals, illicit power, and a woman sent to an asylum against her will in Victorian England.
Just outside London, behind a high stone wall, lies Lake House. In the winter of 1859, Anna Palmer becomes its newest patient. To Anna’s dismay, her new husband has declared her in need of treatment and brought her to this shabby asylum.     Confused and angry, Anna sets out to prove her sanity, but with her husband and doctors unwilling to listen, her freedom will not be won easily.

If you would like the chance to win a copy all you need to do is:

Open to all UK and International readers.

One entry per person please.

Winners will be selected at random and contacted by email