Book Tour: THE GIRL FROM THE SAVOY BY HAZEL GAYNOR 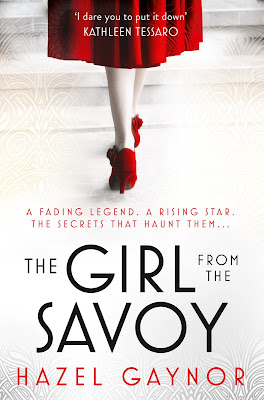 Today is my stop on The Girl from the Savoy blog tour and I'm thrilled that author Hazel Gaynor has written a piece about one of her favourite discoveries while researching for her latest novel.

Dolly Lane is a dreamer; a downtrodden maid who longs to dance on the London stage, but the outbreak of war takes everything from her: Teddy, the man she loves – and her hopes of a better life.

When she secures employment as a chambermaid at London’s grandest hotel, The Savoy, Dolly’s proximity to the dazzling guests makes her yearn for a life beyond the grey drudgery she was born into. Her fortunes take an unexpected turn when she responds to an unusual
newspaper advert and finds herself thrust into the heady atmosphere of London’s glittering theatre scene and into the sphere of the celebrated actress, Loretta May, and her brother, Perry.

All three are searching for something, yet the aftermath of war has cast a dark shadow over them all. A brighter future is tantalisingly close – but can a girl like Dolly ever truly leave her past behind? 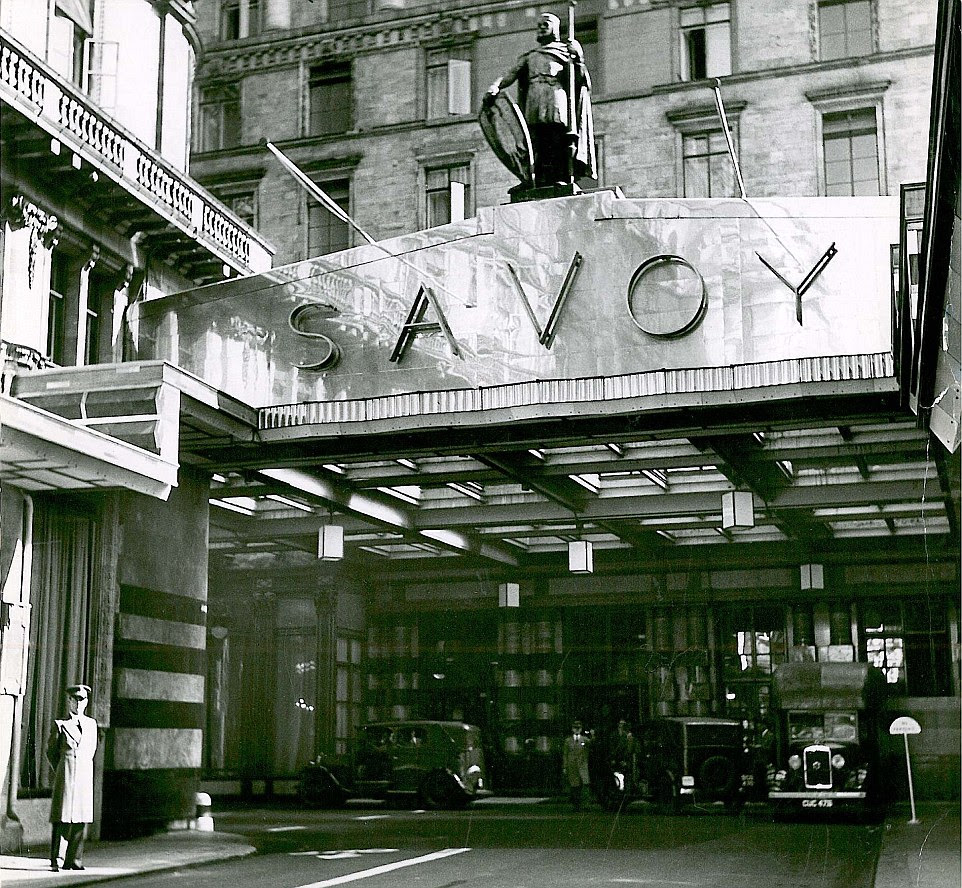 Discovering the ‘Gallery Girls’ of the West End
One of my favourite discoveries during my research for THE GIRL FROM THE SAVOY, was reading about the ‘gallery girls’ of London’s West End theatres.
In the early 1920s, as Britain picked itself up in the aftermath of the Great War, society’s elite packed the West End theatres, revelling in the glamorous spectacles, laughing and cheering without the oppressive background of war. The clamour for entertainment in these post-war years was palpable. But as well as those who could afford the best seats in the house, crowds of working class women also flocked to the cheap seats in the theatre gallery. These ordinary young girls and women loved to watch their favourite stars perform as they forget – for a while - about their unrewarding jobs and troubles at home. They packed the seated and standing areas at the very top of the theatres and became known as the Gallery Girls.
Newspaper reports from the time capture the level of hysteria the gallery girls created, such was their excitement and admiration for the actors and actresses who graced the stage. One report notes: “There is a gallery first-nighter – a girl or woman with a shrill treble – who most disconcertingly persists in screaming to actors and actresses, good, bad, and indifferent, “You’re marvellous; You’re marvellous!” Other reports refer to the audience, ‘yelling themselves hoarse and refusing to let the curtain go down.’ The gallery girls queued for hours at the stage door to get tickets, and many lost shoes, hats and gloves as they raced inside as soon as the theatre doors opened, desperate to get to the best position at front of the gallery. From their lofty view from the top of the theatre, the gallery girls shared their admiration very vocally and the big name actresses of the time knew that the fate of their show and their own performance would be sealed by the reaction of these ordinary girls as much as by the theatre critics.
My character, Dolly Lane, was inspired by these accounts of the Gallery Girls: young women who longed for more to their lives than scrubbing floors. After their experiences during the war, working as munitionettes or in offices or as nurses, for many, the expectation to return to a simple life of domestic subservience was almost impossible. Dolly’s progression from working girl to the chorus and beyond, is very much based in fact. Dance troops and chorus lines such as the well-respected Gaiety Girls and Cochran’s Young Ladies encapsulated most working class girls’ dreams. Time and time again, I read accounts of young girls auditioning for a part in these respectable chorus lines, being plucked from the obscurity of the second line of the chorus and brought out to shine, or stepping into a speaking part at the last minute to replace someone struck down with a dose of laryngitis.
After the horrors of war, is it any wonder these young women longed to laugh and sing, dance and dazzle? No wonder they dreamed of a life on the stage and for some, that dream came true.

Recent Praise for The Girl from the Savoy

"Sumptuous, gorgeous, authentic and surprising, Hazel Gaynor has written another hit." Sunday Independent
‘Peopled with unforgettable characters…Once begun, I dare you to put it down.’ Kathleen Tessaro, author of The Perfume Collector'A stunningly evocative story so vividly told …I loved every gorgeously written page of it.' Claudia Carroll‘Unputdownable. The characters jumped from the pages, filling my head with extraordinary moments.’ Carmel Harrington 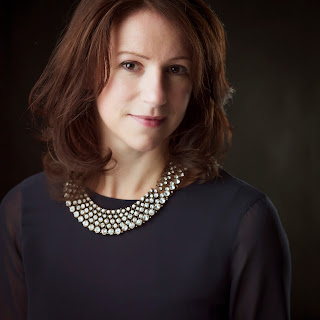 Hazel Gaynor's debut novel THE GIRL WHO CAME HOME was a New York Times and USA Today bestseller and winner of the 2015 RNA Historical Romantic Novel of the Year award. Her second novel A MEMORY OF VIOLETS was also a New York Times and USA Today bestseller.Hazel writes a popular guest blog 'Carry on Writing' for national Irish writing website writing.ie and also contributes feature articles for the site, interviewing authors such as Philippa Gregory, Sebastian Faulks, Cheryl Strayed and Rachel Joyce among others.Hazel was the recipient of the 2012 Cecil Day Lewis award for Emerging Writers and was selected by Library Journal as one of ten big breakout authors for 2015. Originally from Yorkshire, England, Hazel now lives in Ireland with her husband and two children. 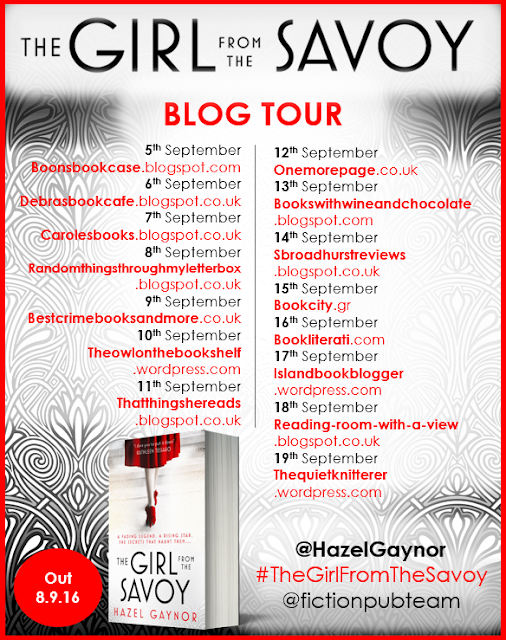 Available to buy now from