Today, I am delighted to share with you an extract by Ashleigh Nugent of his novel Locks 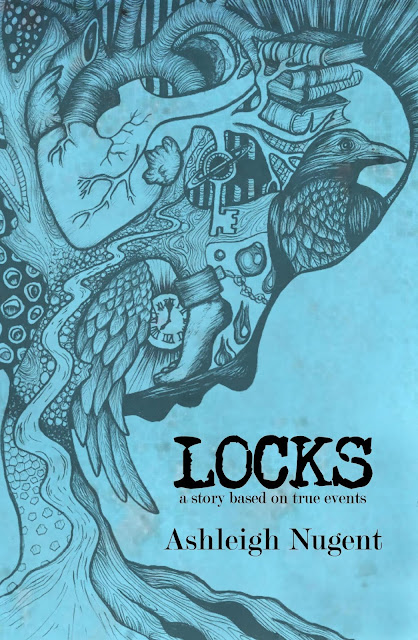 LOCKS: A Story Based on True Events

“1993 was the year that Stephen Lawrence got murdered by racists, and I became an angry Black lad with a ‘chip on his shoulder’.”

Aeon is a mixed-race teenager from an English suburb. He is desperate to understand the Black identity foisted on him by racist police, teachers, and ‘friends’. For want of Black role models, Aeon has immersed himself in gangsta rap, he’s trying to grow dreadlocks, and he’s bought himself some big red boots.

And now he’s in Jamaica.

Within days of being in Jamaica, Aeon has been mugged and stabbed, arrested and banged up.

LOCKS is based on a true story. It's 1993. Aeon, our protagonist (based on me), is a mixed-race teenage boy from a leafy English suburb. Having faced racism in his home-town, he visits Jamaica in search of roots and belonging, and to define his identity as a Black man.

Once there, however, Aeon discovers that he doesn’t fit in there, either. He is mugged and stabbed, arrested and locked in an underground dungeon. There he is beaten unconscious while a group of boys chant: ‘Fuck up the White man.’

Finally, Aeon is forced to try to flee Jamaica illegally.

The following extract is the first page of LOCKS. It introduces the two main characters, sets up the narrative arc, and introduces the reader to the style of the book: political, funny, and tragic.

Something had to happen.

Loads of things had happened to Increase.

‘Well, we will be in Jamaica in just over 10 uncomfortable hours,’ said Increase looking at his watch as we walked through Departures, Terminal 2, Manchester Airport. ‘This should be great,’ he said, exaggerating a toothy grin at me, ‘apart from all the niggers, of course.’

He said it loud so the two massive Black girls walking in front of us could definitely hear.

I wondered what they must have thought.

1993 was the year of the Malcolm X movie and Snoop Doggy Dogg’s debut on ‘Dre Day’. Black people were popping up all over the place. There was a time when the only person on telly that everyone in school could say that I looked just like was Trevor Macdonald. By the time 1993 came around, I’d been told I that looked like Frank Bruno, I’d been accused of looking like Andy Peters, and once someone even said I looked exactly like Mr Motivator. And I thought Joe Shirley was genuinely trying to be nice when he said, ‘Don’t worry about it, Aeon. You don’t look nothing like Mr Motivator.’ He went on, ‘You’re not even a proper Black. You’re like more like that other fella . . . ah, what’s his name?’ His eyes lit up: ‘Gary Wilmot,’ he chuckled.

1993 was the year that Stephen Lawrence got murdered by racists, and I became an angry Black lad with a ‘chip on his shoulder’.

LOCKS is available on Amazon now 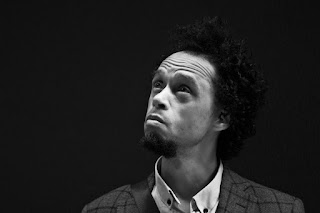 Ashleigh Nugent has been published in academic journals, poetry anthologies, and magazines. His latest work, LOCKS, is based on a true story: the time he spent his 17th birthday in a Jamaican detention centre. LOCKS won the 2013 Commonword Memoir Competition and has had excerpts published by Writing on the Wall and in bido lito magazine. Ashleigh’s one-man-show, based on LOCKS, has won support from SLATE / Eclipse Theatre, and won a bursary from Live Theatre, Newcastle. The show has received rave audience reviews following showings in theatres and prisons throughout the UK. Ashleigh is also a director at RiseUp CiC, where he uses his own life experience, writing, and performance to support prisoners and inspire change. 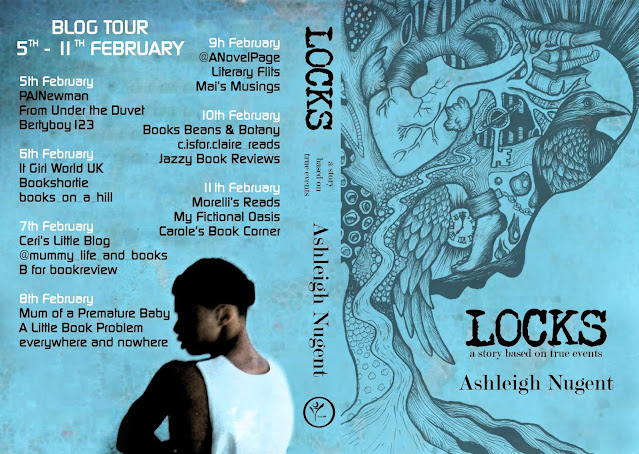