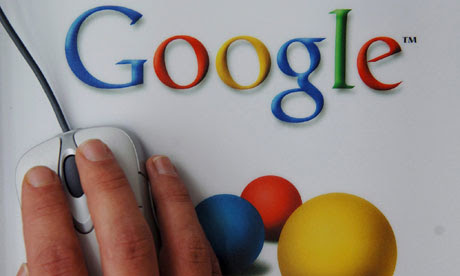 Google Editions could be launched as early as June or July.

Google is planning to launch its own ebook store this summer, setting the scene for an all-out war with Apple and Amazon over the future of the digital book market.

Speaking at a panel discussion held by Random House today, Chris Palma, Google's manager for strategic partner development, said Google Editions would launch in June or July, offering digital versions of the titles on its book search service. The company says the ebooks will work across multiple devices, and, unlike the ebooks of iPad and Kindle, any device with a browser will be able to view the books. Customers with a Google account will be able to access the service.

A Google spokesman said its plans had been in the pipeline for some time. "We've consistently maintained that we're committed to helping our partners find more ways to make their books accessible and available for purchase online, and we've been sharing details with our partner publishers for some time now. We hope to launch this to consumers in 2010."

Google joins the fray as the ebook market looks set to be the latest to be transformed by the internet, following on from music and films. Wholesale revenues from ebook sales in the US tripled in the third quarter of 2009 to $46.4m (£30.6m), from $13.9m during the same period in the previous year.

Google Books, formerly known as Google Print, was launched in 2004 but put on hold a year later when the Authors Guild of America and Association of American Publishers sued over alleged "massive copyright infringement".

Its attempt to create a vast digital library has raised anti-trust and copyright concerns. Earlier this year, the US justice department said the "plan still confers significant and possibly anti-competitive advantages on Google as a single entity".

But analysts say the arrival of ebook reading devices has been a shot in the arm for the book industry. The Kindle has been a hit, selling 2.4m units, and has a market share of 55%, according to Forrester, the market research company.

Apple said this week it has sold 1m iPads so far. Prices for the iPad begin at $499 and it is more expensive than a Kindle, which begins at $259. However, the iPad can also be used to surf the net, play films and store music.