On Tour: A DEATH IN VEGAS BY CHRISTOPHER MEEKS & GIVEAWAY


A Death in Vegas 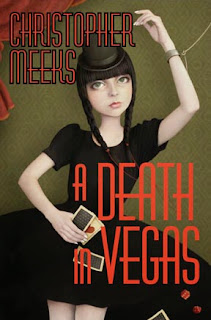 In A Death in Vegas, the president of BenBugs, a company that specializes in beneficial bugs for organic gardening, discovers a young woman dead in his Las Vegas hotel suite. She had worked as a sexy lady bug at his convention booth—and he had nothing to do with her death. While that’s being investigated, the FBI raids his booth on a money-laundering scam that he knows nothing about, either. Soon, the coroner doesn’t have good news. The police and FBI are against him—and his wife cannot be found. He flees to find the answers.


PRAISE FOR A DEATH IN VEGAS:

“With his tongue planted firmly in cheek, Christopher Meeks spins a charming and surprisingly sexy tale of murder, betrayal, and the importance of beneficial insects.”
– Mark Haskell Smith, author of Baked and Raw: A Love Story
“I've never, ever wanted to go to Vegas. I don't care if what happens there, stays there. But Christopher Meeks makes me want to go so I can find out who done it. A fun, exciting read, with Chris's usual wonderful writing and great sense of humor.“
– Jessica Barksdale Inclan, author of Her Daughter's Eyes and How to Bake a Man.
“Christopher Meeks had me at page three. I couldn’t wait to find out how Patton Burch was going to explain the naked body he woke up to in his Las Vegas hotel room – first to the cops and then to his wife.”
– Sam Sattler, Book Chase 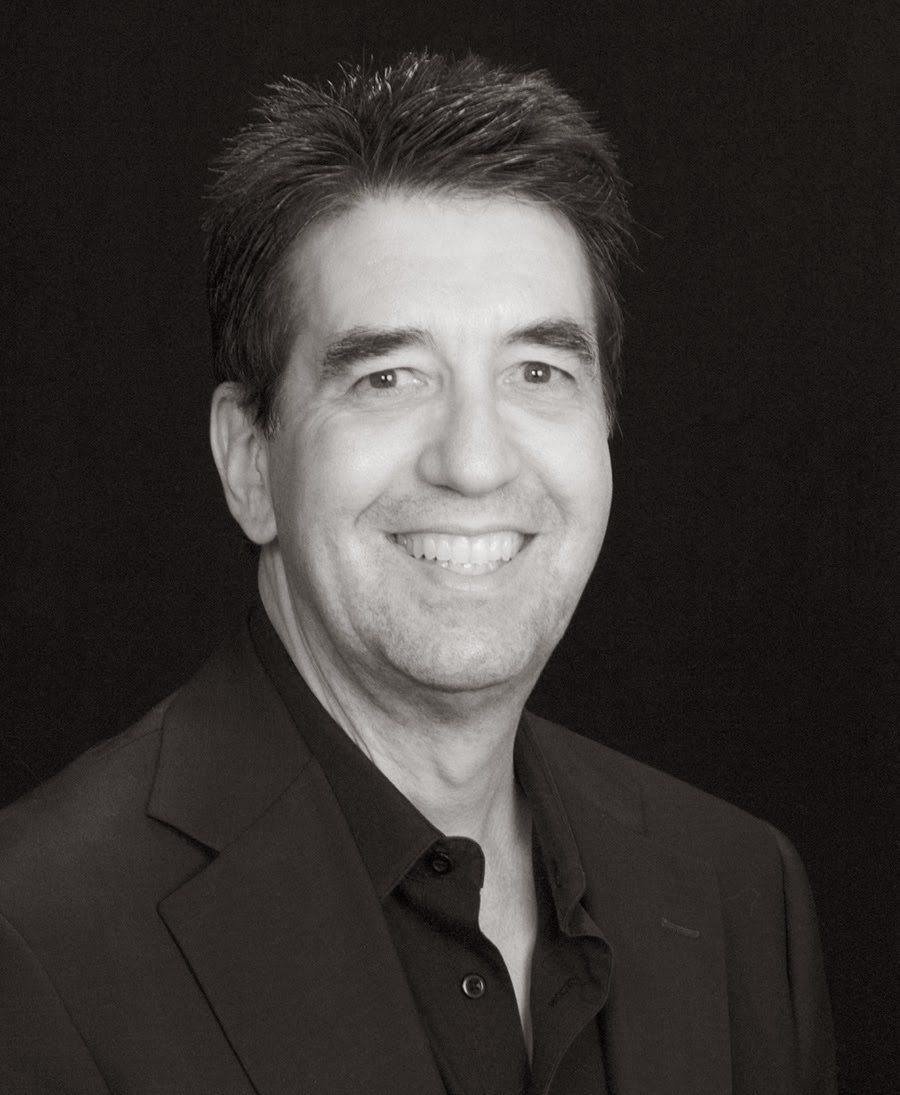 Christopher Meeks has four novels and two collections of short fiction published. His most recent novel before this was the acclaimed thriller, "Blood Drama." His novel "The Brightest Moon of the Century" made the list of three book critics’ Ten Best Book of 2009. "Love at Absolute Zero" also made three Best Books lists of 2011, as well as earning a ForeWord Reviews Book of the Year Finalist award. He has had stories published in several literary journals, and they have been included in the collections "Months and Seasons" and "The Middle-Aged Man and the Sea." Mr. Meeks has had three full-length plays mounted in Los Angeles, and one, "Who Lives?" had been nominated for five Ovation Awards, Los Angeles’ top theatre prize. Mr. Meeks teaches English and fiction writing at Santa Monica College, and Children’s Literature at the Art Center College of Design. To read more of his books visit his website at: www.chrismeeks.com.


Catch Up With the Author: