A STRANGER’S HOUSE
BY CLARE CHASE

Genre: Mystery: woman sleuth / crime-solving couple
Release Date: 12th February 2016 (Kindle version)
Publisher: Choc Lit Ltd (under their new ‘Death by Choc Lit’ imprint).
What if you were powerless to protect the person you cared about most? When Ruby finds out that her partner has done the unforgivable, she has no option but to move out of their home. With nowhere else to go, a job house-sitting in Cambridge seems like the perfect solution. But it’s soon clear the absent owner hurts everyone he gets close to, and Ruby’s faced with the fallout. As violent repercussions unfold, her instinct is to investigate: it’s a matter of self-preservation. And besides, she’s curious…
But Ruby’s new boss, Nate Bastable, has his eye on her and seems determined to put a stop to her sleuthing. Is he simply worried for the welfare of a member of staff, or is there something altogether more complicated – and potentially dangerous – at play? From Death by Choc Lit - gripping edge of your seat reads.
BUY LINKS
Buy UK: http://www.amazon.co.uk/Clare-Chase/e/B00P5DU5NY/ 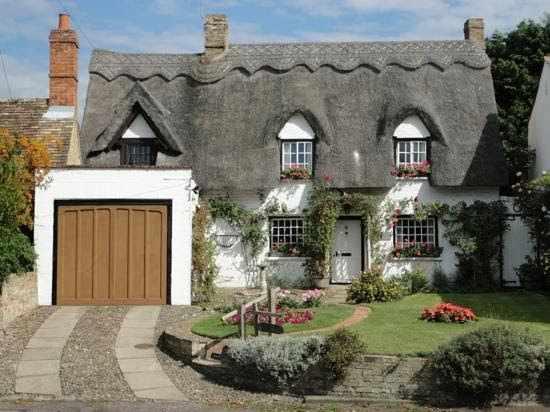 Set in the beautiful surroundings of Cambridge this was a really engrossing page turning mystery.

Ruby wants to get away from her village gossips and when she is offered the chance of a house-sitting job owned by her best friend's cousin Nate she is delighted as it solves both her problems: she now has somewhere to live far away from her boyfriend and his indiscretions.

Spoken by Ruby, she starts to discover things about the house owner, he has weird paintings in his bedroom, broken glass in the bin, a neighbour he has upset.  Other strange happenings occur.  She has a curious nature, she tries to find out more about the mysterious Damien Newbold, she finds clues in his house about his life, he was a man who liked to get revenge.

The owner of the house-sitting business, Nate, also seems to be hiding information about himself, but he too is also curious about Damien.  As the tension builds and they start to build a picture of this man, they are drawn together in a will they-won't they situation, which was a nice part of the whole story, two likeable characters trying to piece together a mystery.

This was a fabulous read with plenty of twists that I didn't see coming, I loved the partnership of Ruby and Nate and how nosey they were!  Perfect for fans of gentle sleuthing.

Clare Chase writes women sleuth mysteries set in London and Cambridge. She fell in love with the capital as a student, living in the rather cushy surroundings of Hampstead in what was then a campus college of London University. (It's currently being turned into posh flats ...)After graduating in English Literature, she moved to Cambridge and has lived there ever since. She's fascinated by the city's contrasts and contradictions, which feed into her writing. She's worked in diverse settings - from the 800-year-old University to one of the local prisons - and lived everywhere from the house of a Lord to a slug-infested flat. The terrace she now occupies, with her husband and teenage daughters, presents a good happy medium.As well as writing, Clare loves family time, art and architecture, cooking, and of course, reading other people's books.Clare's debut novel, You Think You Know Me, has been shortlisted for an EPIC award, and was chosen as a debut of the month for September 2015 by Lovereading.
Facebook: https://www.facebook.com/ClareChaseAuthor/
Twitter: https://twitter.com/ClareChase_
Goodreads: http://www.goodreads.com/author/show/10204574.Clare_Chase
Google+ https://plus.google.com/+ClareChaseAuthor/posts
Website/blog: www.clarechase.com
Publisher page: http://www.choc-lit.com/productcat/clare-chase/

GIVEAWAYA signed paperback copy of previous book, You Think You Know Me (also a mystery/suspense novel) plus a sweet treat from Hotel Chocolat.