Today, I am delighted to be part of Haylen Beck's blog tour for his new book Lost You with an exclusive Character Profile and the chance to win a copy of the book (UK & Ireland)

When a little boy goes missing, his mother desperately wants to find him . . . before someone else does. Perfect for fans of Lisa Jewell, Shari Lapena and Cara Hunter.Libby would do anything for her three-year-old son Ethan. And after all they’ve been through, a holiday seems the perfect antidote for them both. Their hotel is peaceful, safe and friendly, yet Libby can’t help feeling that someone is watching her. Watching Ethan. Because, for years, Libby has lived with a secret.Just days into their holiday, when Libby is starting to relax, Ethan steps into an elevator on his own, and the doors close before Libby can stop them. Moments later, Ethan is gone.Libby thought she had been through the worst, but her nightmare is only just beginning. And in a desperate hunt for her son, it becomes clear she’s not the only one looking for him.Who will find him first? 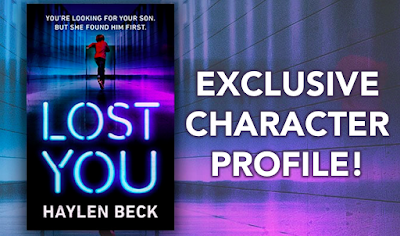 Libby
Libby and her husband Mason divorced when their son Ethan was just six months old, and he’s moved to Seattle since then. He visits twice a year, but Libby has brought Ethan up single-handedly. Her son is her world, and she’d do anything to protect him.
Libby is a writer, editing her first novel, so when her literary agent Donna insists she needs a holiday, she considers it. Her winter was already looking busy, with editing and starting on her second book too, so a trip away would be something to look forward to. Donna sends her the link to Casa Rosa in Naples on Florida’s Gulf Coast.
It looks absolutely perfect… 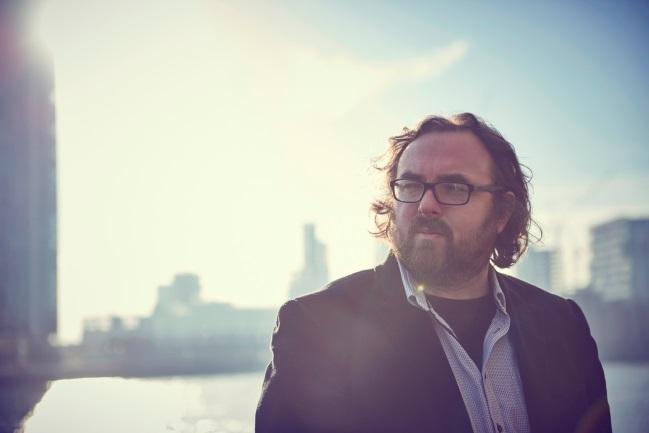 Haylen Beck is the pen name of Stuart Neville, the  established major talent and Richard & Judy WH Smith Book club crime writer. Writing under his own name, Stuart won the LA Times Award for his debut novel The Twelve, and he has received critical acclaim for his Serena Flanagan detective series set in Belfast. His Haylen Beck novels are set in the US, and the pen name is a nod to two favourite guitarists, Jeff Beck and Eddie Van Halen.  Stuart plays lead guitar with the Fun Lovin’ Crime Writers, a rock and roll band comprising of crime writing pals Mark Billingham, Val McDermid, Doug Johnstone and Luca Vesta, that regularly gig at literary and music festivals around the country, including GLASTONBURY 2019!


Check out all the other Bloggers on the Tour! 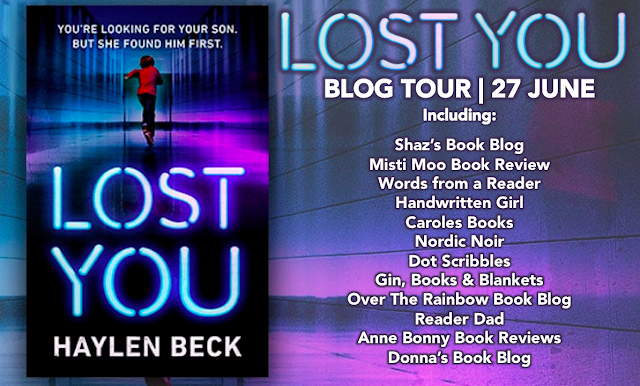