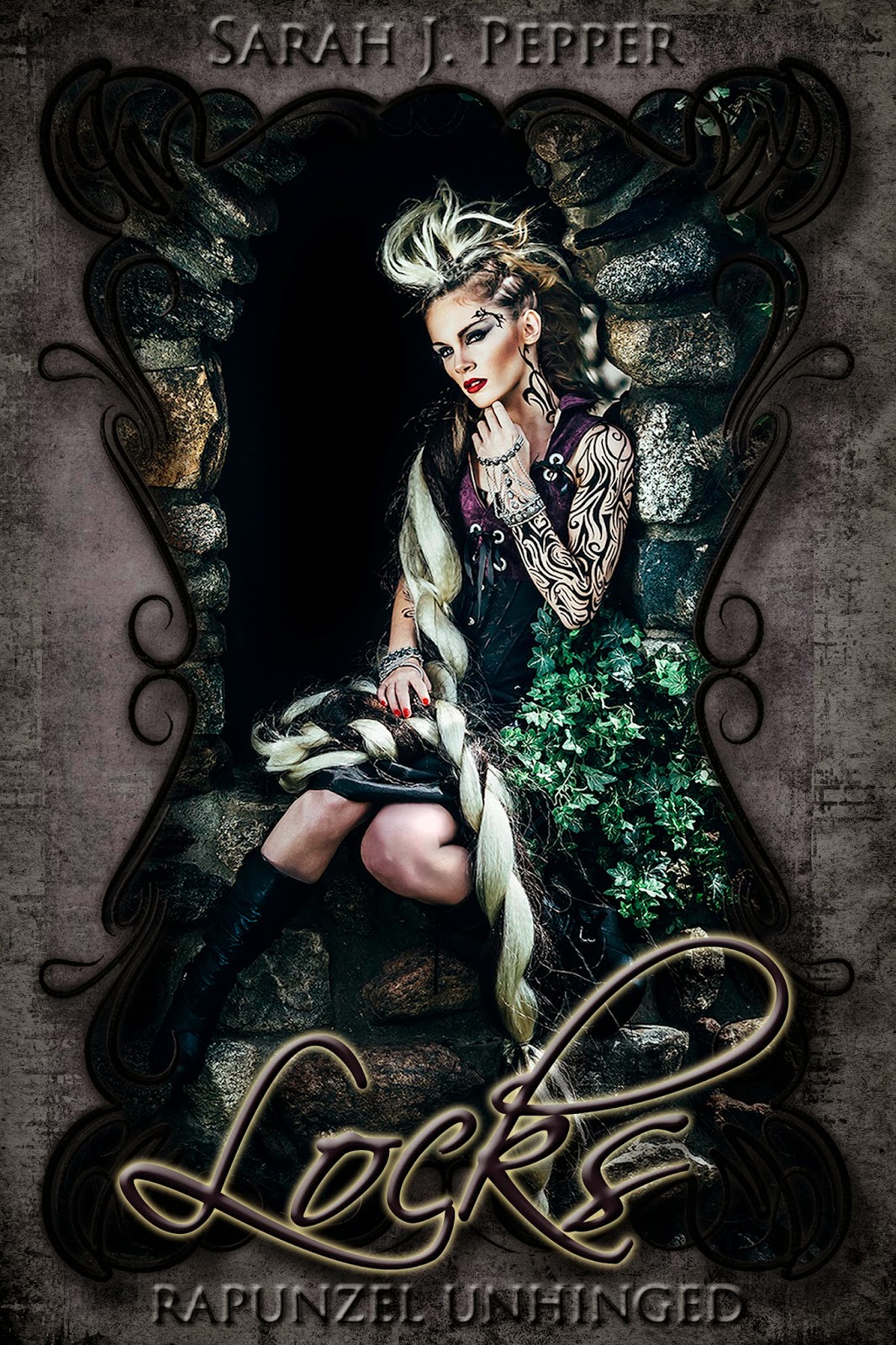 Gunned down by the hottest
killer in the history of the Badass Archives wasn’t exactly Rapunzel’s end­game. But when her reputable extraction skills fail, she uses unorthodox methods to gain her freedom from the Mercenary, whose icy blue eyes have serious panty­dropping capabilities. Even though most girls wouldn’t fall for their would­be assassin, Rapunzel isn’t like most dames. Her major girl­boner for the Mercenary is so pathetically intense it verges on cliché.
Regardless, Rapunzel’s hands are tied.
Love chooses its victims, not the other way around. She isn’t the stereotypical Damsel in Distress. Her Bad­Boy Prince Charming is a renowned mercenary, and her “Happy
Ending” plays out like a bad movie.
However, she is determined to find her
freedom—love be damned—and she’ll do
it in a fabulous pair of heels.

Passing out in front of Flynn wasn’t exactly on my to­do list, but repairing a total system failure would do that to a girl. Exhaustion was not a word descriptive enough to explain how debilitating repairing my pulverized body had been. Blacking in and out, I realized I was no longer lying on the ground, but was thrown over some random man’s shoulder. He hauled me away from my splat zone.

My surroundings were blurred. Looking through a kaleidoscope would have been less nauseating. I blinked profusely, focusing on anything to keep from vomiting. Flynn came into focus, as if he’d commanded my attention. His cold, icy gaze locked with mine as he walked behind me and my carrier. Flynn cursed profusely in German. At least, I thought it was of Germanic origin since I didn’t understand a lick of it. From the condescending glare, I knew he despised me and couldn’t wait to get rid of me. The feeling was mutual, but I bit my tongue and held back a snide remark. It would only get me into more trouble. So, I embraced my inner domesticated, civil, finished­girl persona by flipping him the bird. After all, body language was universal. Nothing was lost in translation by the use of my middle finger, right?

Author Bio:
I specialize in dark, paranormal romance – think “happy ever after” but with a twisted, dark chocolate center. Real­life romance isn’t only filled with hugs, kisses, unicorns, and
rainbows. True­love can be more thoroughly described in times of darkness and tribulation. It’s in those harsh moments where you see what a person is truly capable of – both the good and bad.
Sometimes prince ­charming isn’t always on time, and the glass slipper is a little snug. However, it doesn’t mean Charming is not Mr. Right, and who says every shoe is the perfect fit? 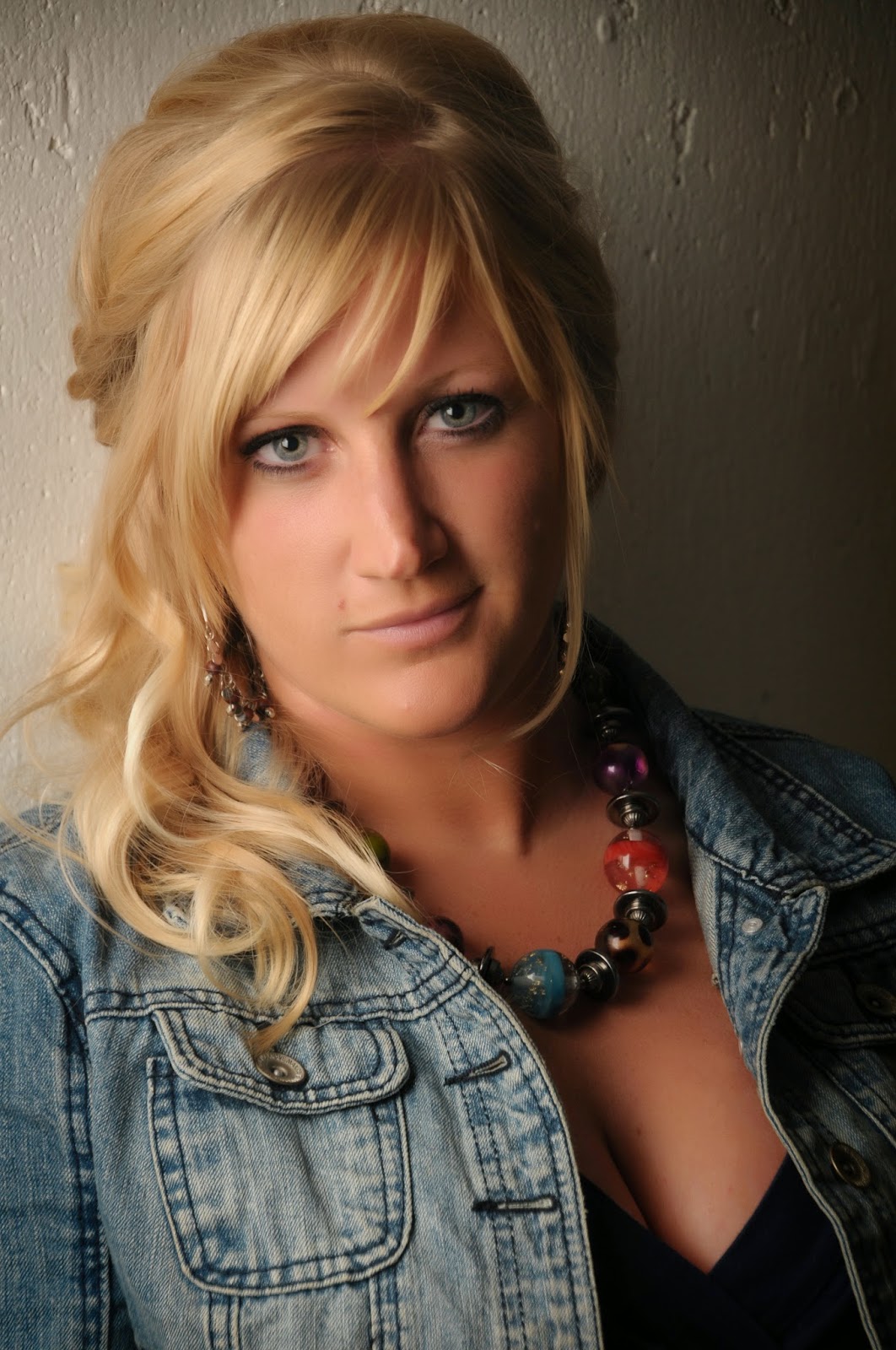