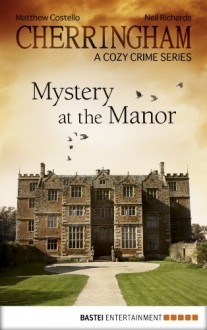 My Thoughts on the second in this cosy mystery series .......


CHERRINGHAM:  MYSTERY AT THE MANOR
BY
MATTHEW COSTELLO & NEIL RICHARDS


The elderly owner of Mogdon Manor, Victor Hamblyn, dies in a mysterious fire. But was it really an accident? Jack and Sarah are skeptical - The victim's three middle-aged children, who all live in the village of Cherringham, are possible heirs. And possible murderers - Did one of them set the fire?

"Cherringham - A Cosy Crime Series" is a series of twelve self-contained episodes. A new case for Jack and Sarah was released each month from Dec 2013 to Oct 2014. 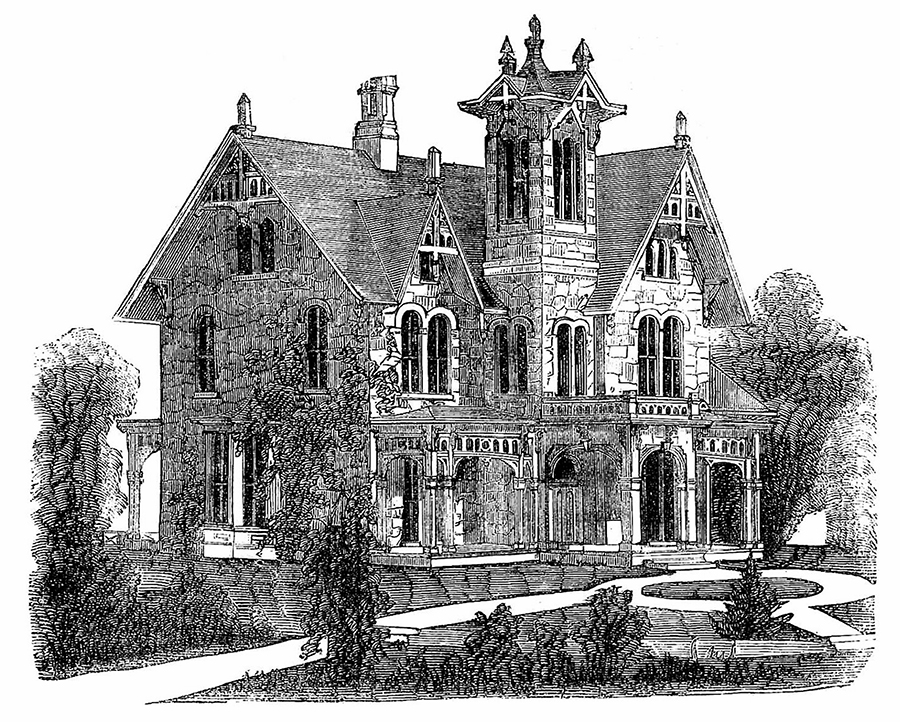 This is the second in the series, the first one, Murder on Thames I reviewed here  In that one we're introduced to the unlikely partnership of retired NYPD homicide detective Jack and Sarah who's just returned back to her hometown of Cherringham following her divorce.

Here, they're investigating the suspicious death of an elderly man in his run-down manor who had a 'forbidden room' in the attic where he was found following a mysterious fire.

All his children thought they would inherit and they all had motives, but was he murdered or was it an accident?

Jack and Sarah are very adept, between them, in coaxing information out of people and I enjoyed the interaction between them.

I enjoyed the structure of the plot, the authors really pack so much into such a short story, the characters are individually developed, and there were some unexpected surprises, which all made for a very satisfying whodunnit.