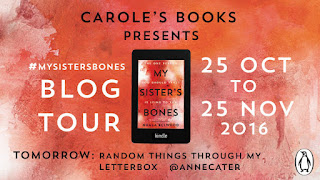 Kate Rafter is a high-flying war reporter. She's the strong one. The one who escaped their father. Her sister Sally didn't. Instead, she drinks.But when their mother dies, Kate is forced to return to the old family home. And on her very first night she is woken by a terrifying scream. At first she tells herself it's just a nightmare, a legacy of her time in Syria.But then she hears it again. And this time she knows she's not imagining it...What secret is lurking in her mother's garden? And can Kate get to the truth...before she loses her mind? 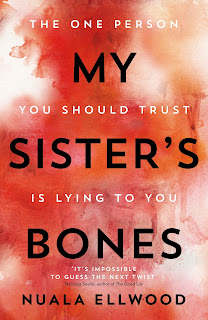 From the moment I started reading until the last page I could not put this book down.  I did not know which way the story was going, there was so much going on.

There are three parts to the story:  the first is narrated by Kate, a war reporter who has just returned from the hell of Syria.  She has flashbacks of her unhappy childhood, she hears voices, has harrowing nightmares of Syria, she has hallucinations, images flit in and out of her head all the time, she pops sleeping pills like Smarties.  But is she really seeing things or is it just her imagination?  This is what kept me guessing and turning the pages.

The second part is narrated by her sister Sally who is an alcoholic.  Her daughter is missing, they didn't have a good relationship, she hates her sister Kate, she is very unhappy and her loving husband doesn't know how to help her.

The third and final part is where it all comes together, the twists and turns and unexpected shocks make this a terrific read. 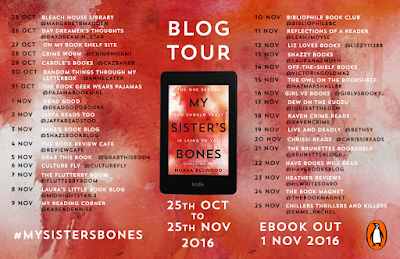