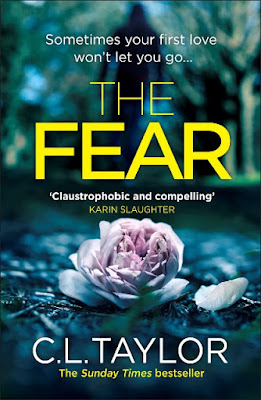 Lou Wandsworth is used to being headline news as, aged fourteen, she ran away to France with her 31-year-old teacher, Mike Hughes.

Now 32, Lou’s life is in tatters – and she resolves to return home to confront Mike for the damage he has caused. But she soon finds that Mike is unchanged, and is focussing his attention on 13-year-old Chloe Meadows.

Determined to make sure that history doesn’t repeat itself, Lou decides to take matters into her own hands. But Mike is a predator of the worst kind, and as she tries to bring him to justice, it’s clear that Lou could once again become his prey…

Louise is a damaged soul,  Mike Hughes damaged her as a teenager and she's never forgiven him for ruining her life, she can't form serious relationships because of him.  It's as if he's still controlling her though she hasn't seen or spoken to him for eighteen years.

When she moves back to her home town after her father's death she discovers that he's doing the same to another teenage girl, Chloe, and she resolves to help the girl, even though she clearly doesn't want Louise's help and doesn't believe she's in any danger at all.

The story goes back and forth in time and we can see how manipulative Mike was with Louise, he was a bully and a controller and it makes for chilling but utterly compelling reading.  I almost couldn't bear to turn the pages as I felt for Louise and what she was going through.

We also get a glimpse into Chloe's sad life with an overbearing father and an uncaring mother and it doesn't take a genius to see why she is attracted to Mike who compliments her and makes her feel good about herself, probably for the first time in her short miserable life.

The story really gathers pace as Louise takes matters into her own hands, the writing is so clever and fast, I could hardly catch my breath as the surprises and twists are played out.

The Fear is such an emotional read, it's about revenge, and hate and bitterness and friendship and courage.

It's a book that I won't forget in a hurry. 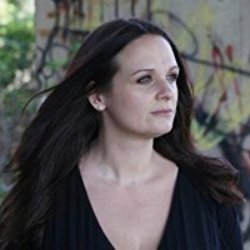 C.L. Taylor lives in Bristol with her partner and son. She started writing fiction in 2005 and her short stories have won several awards and have been published by a variety of literary and women’s magazines.

In 2014, The Bookseller named C.L. Taylor as one of the year’s Bestselling Adult Fiction Debut Authors for The Accident. The Lie and The Missing were Sunday Times top 10 bestsellers in paperback, and both books hit the #1 spot on the Kindle bestseller list. She has sold 1 million books to date. 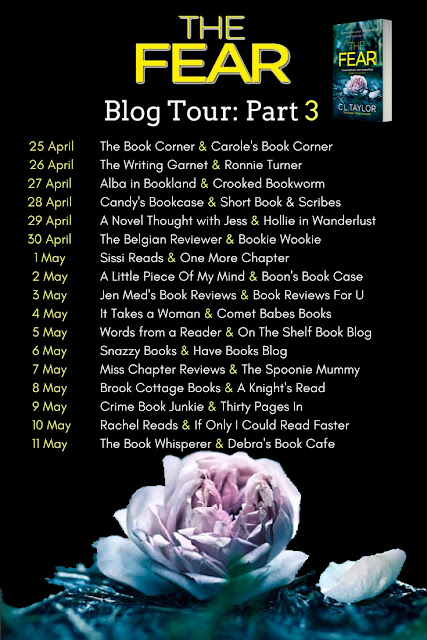