Today, I am delighted to be part of Katerina Diamond's blog tour for her new book The Promise, thanks to Sabah at Avon Books, and I have an exclusive extract below ...... 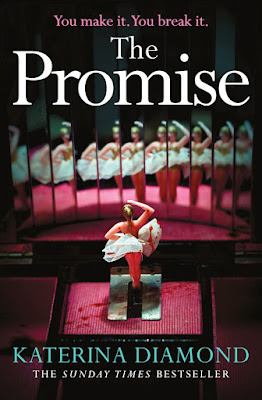 When troubled teen Connor moves to Exeter from the US to escape his past, he finds himself embroiled in a world of popular kids and easy girls. Everyone wants to be his friend, but they don’t know about what he did…and they don’t know about his father.As Connor’s life in England begins to unravel, DS Adrian Miles and his partner Imogen Grey are working up against the clock to catch a serial killer who dates his victims before he kills them. Determined to uncover the truth, Imogen is forced to act as bait – but will she take it too far and risk her own life?
Katerina Diamond is back with a bang in this dark, twisted novel, perfect for fans of M.J. Arlidge and Karin Slaughter.

Connor noticed his father’s voice changing already;
he had always had an accent that was different to him
and the people back in California, but now all traces
of any American at all had virtually disappeared. As if
Connor didn’t feel different enough.
He went into the kitchen, a small and dingy room
with a metre square window facing onto a garden that
looked overgrown and untouched.
‘What’s outside?’ he asked as his father appeared
behind him again.
‘Who knows what the olds did to it. Looks like they
let it go though. Dad used to spend hours in that garden,
in that shed right at the end; he spent more time in
there than in the house.’
Jacob put his hand on Connor’s shoulder, it was a
touch full of force; controlling, making sure his son
stayed close. Maybe he was trying to stop him from
going outside.
‘I wish I could have met them,’ Connor said, knowing
that would unsettle his father. Any suggestion that
growing up with just a single dad wasn’t enough for
him, that somehow he was missing something from his
life, was like poking a raw nerve.
Jacob let go immediately. ‘Well, I left for a reason.
You didn’t miss much.’ 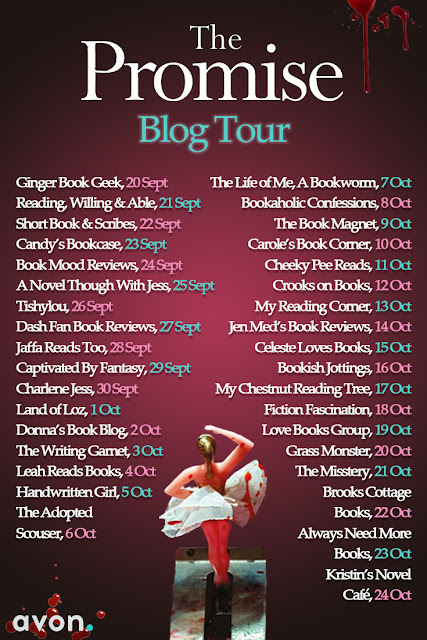 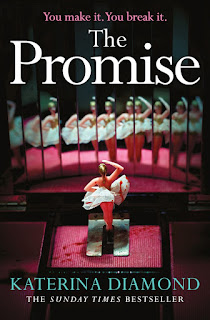