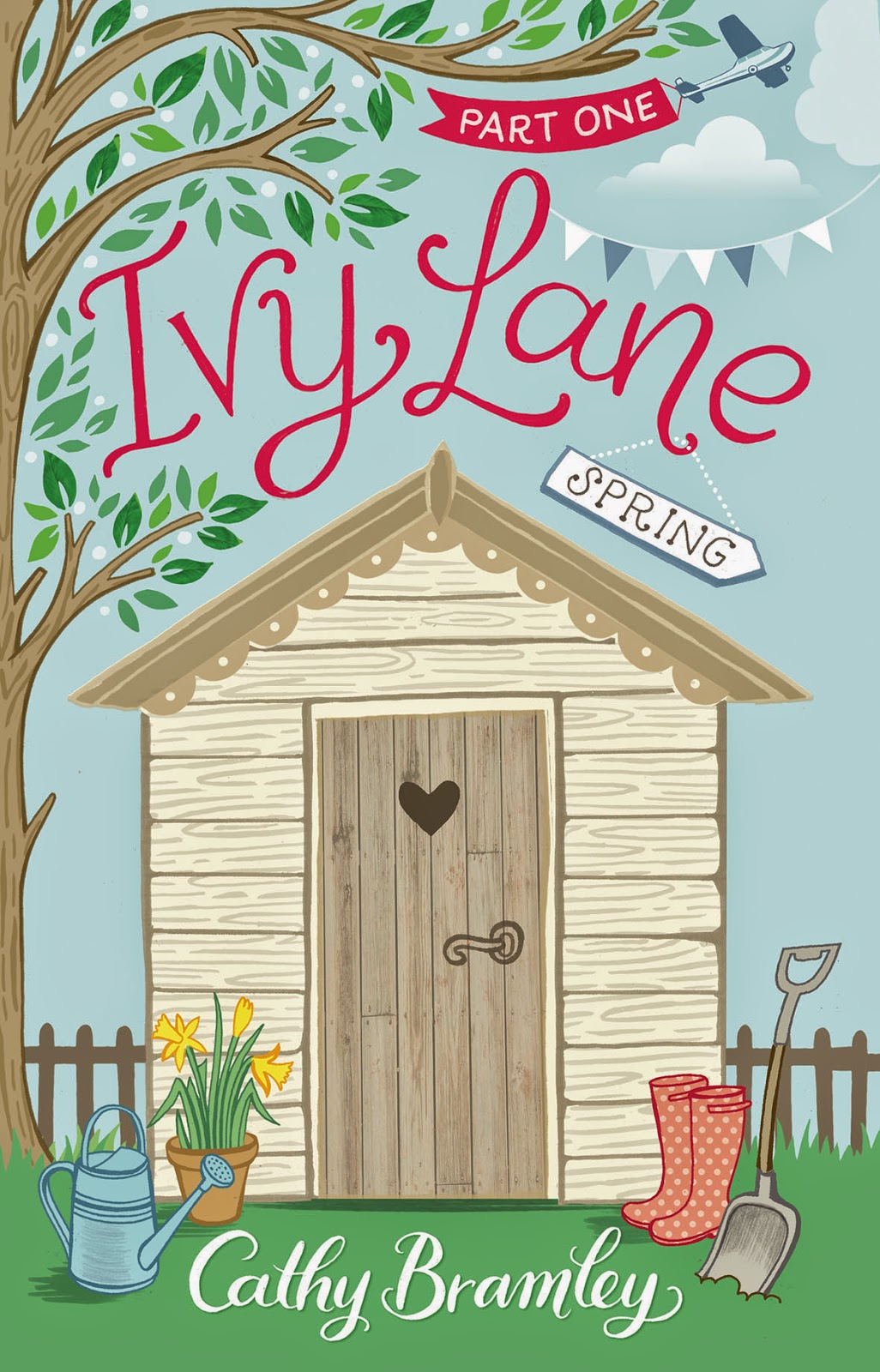 Tilly Parker needs a fresh start, fresh air and a fresh attitude if she is ever to leave the past behind and move on with her life. As she settles in to a new town seeking peace and solitude, taking on her own plot at Ivy Lane allotments seems like the perfect solution. But the vibrant, friendly Ivy Lane community has other ideas and endeavour to entice Tilly into seedling swaps and Easter egg hunts. Can Tilly let new friends into her life, or will she stay a wallflower for good?

Ivy Lane is a serialized novel told in four parts - taking you from spring to summer, autumn to winter - which tell a charming, light-hearted and moving story you won't want to put down.

Each part of Ivy Lane contains ten chapters, and is a quarter of a full-length novel.

Ivy Lane: Spring is the first in a four part series featuring Tilly Parker, who has moved 20 miles away to escape the pitying smiles and awkward silences.  She has a new job, new home and now plot 16B at Ivy Lane allotments where she wants to keep busy and keep herself to herself ..... well, that was her plan!  This describes the state of her allotment when she first sees it:

So this was to be my 'new interest'.  Hands on hips, I surveyed the brambles, nettles, thistles, dockleaves and some other trailing weed and tried to conjure up positive thoughts.

Tilly is 28, a teacher in a Junior School and has such a lovely personality that you can't help but warm to her and wonder what or who she wants to 'move on' from.  Early on the name of James is mentioned so we know that he is part (or possibly all) of the reason but we don't know what happened.  Cathy Bramley keeps us guessing.

This is such a charming, feel-good story and I think it's quite original how Cathy has made it into the four seasonal parts.  We are introduced to some of the warm and wacky people who use the allotment but I would have liked to have had more of their back stories, I didn't feel that I got to know any of them too well, but I presume we'll have plenty of time over the year to discover everyone's secrets! I can't wait......oh, and I just love that cover.

Source:  I received an eBook via the publishes from NetGalley in exchange for a fair and honest review