Book Promo - IN THE PINK BY SERENA FAIRFAX 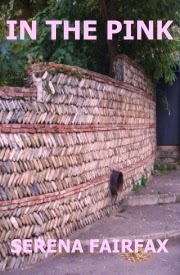 IN THE PINK
BY
SERENA FAIRFAX

In this wry, comic entertainment set in the early 1980s it’s just three years since art historian Anthony Blunt was publicly unmasked in 1979 as the fourth man in a ring of British spies that had worked for the Soviet Union as KGB operatives.

Dame Marjorie Sandringham is a delightful and distinguished former diplomat and later Mistress of St. Ethelreda’s College, Oxford, until her recent retirement. Now she’s Chair of ISAS (the International Sisterhood for Action and Solidarity) but there’s more to her than meets the eye...

Rhoda Ribteen, Chair of the ISAS Grants and Publicity Committees attends a conference in Washington and finds herself sharing a room with Winifred Hokeki, a matronly woman from Maphutsana in southern Africa. With a sudden flash of her native initiative Rhoda offers her the ISAS scholarship for developing countries for her daughter, Kezzia, to come to England and study rural development. Maphutsana is strategically the key to Africa, and is the last remaining British colony in Africa. It ‘s due to become independent and already the Maphutsana cabal headed by Dr Bible Uvengi is intriguing for power while Romeo Alfaemzo, the guerrilla leader is backed by China.

Dame Marjorie supports Rhoda's offer and it's not long before the plump and permanently bumbling Annie Pettifer, secretary to the ISAS Grants Committee has the task of making travel arrangements for Kezzia and meeting her off the international flight. Hovering over Annie’s every move like the sword of Damocles is sharp-tongued Verene Widmer, the Swiss General Secretary of ISAS.  Kezzia proves sublime. At the Agricultural College, the Honourable Eustace Darracott and Joe Lister fight for her favours and she runs away with the succeeding days. With this success in the bag, Rhoda backs Dame Marjorie for the Presidency of ISAS. Dame Marjorie is standing against Mrs Wilmer T. Swatz of the United States, who considerably stirred up the ISAS Congress in Brussels at the Palais des Nations by daily issuing campaign leaflets canvassing for herself.

Dame Marjorie wins the contest and the way is open for a fundraising drive for Maphutsana. Grace Crackenthorpe, now eighty and a member of the ISAS Grants Committee, who has spent most of her life as a science organiser in foreign fields, is despatched there. She gets a Maphutsana branch of ISAS off the ground, totally constitutional, and the money, thanks to Kezzia's impassioned advocacy pours in. Most of all there is Dame Marjorie's brainwave, the huge Sinking Fund out of which a preliminary cash injection is given to the hopeless and homeless to get them to participate in self-help.

Cut to the following Summer when Annie's friend, the journalist Francis Best, is being seen off at the airport by his girl friend, Honor Grenville, to cover Maphutsana for a television feature at the same time as ISAS is bidding farewell to Kezzia, who has Eustace and Joe in tow. Honor and Dame Marjorie recognise one another from the time Dame Marjorie was Ambassador to Ecuador and Honor's husband Colin (from whom she has separated) was Third Secretary. Eustace, whose father is Foreign Affairs spokesman in the Lords has pulled a string or two to ensure that Kezzia will be back as an Observer at the Constitutional Conference to be held at Marlborough House. Joe, not to be outdone, has volunteered for VSO in Maphutsana.

Nobody, least of all Francis, expects the result of the Maphutsanan elections to turn out as it does. Kezzia, who formed a Women's Party, only two weeks before polling day, sweeps to power in a landslide victory and is elected President of the country. She is self-confessedly non-aligned, but the day afterwards does the little favour she has agreed with Dame Marjorie.

You quick witted reader will have cottoned on before half the book and half the manoeuvring is completed... But everybody wins in his or her own way.... 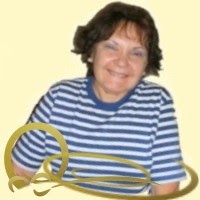 Serena Fairfax spent her childhood in India, qualified as a Lawyer in England and joined a London law firm.

Romance is hardwired into her DNA so her novels include a strong romantic theme.

However, she broke out of the romance bubble with one (you’ll see which one when you visit the Books page), which is a quirky departure in style and content.

Fast forward to a sabbatical from the day job when she traded in bricks and mortar for a houseboat which, for a hardened land lubber like her, turned out to be a big adventure.

Apart from writing and reading (all kinds of books), a few of her favorite things are collecting old masks, singing (in the rain) and exploring off the beaten track.

She’s a member of the Romantic Novelists Association, which is a very supportive organization. She and her golden retriever, Inspector Morse, who can't wait to unleash his own Facebook page, divide their time between London and rural Kent. (Charles Dickens said: Kent, sir. Everybody knows Kent. Apples, cherries, hops and women).

Brought to you by 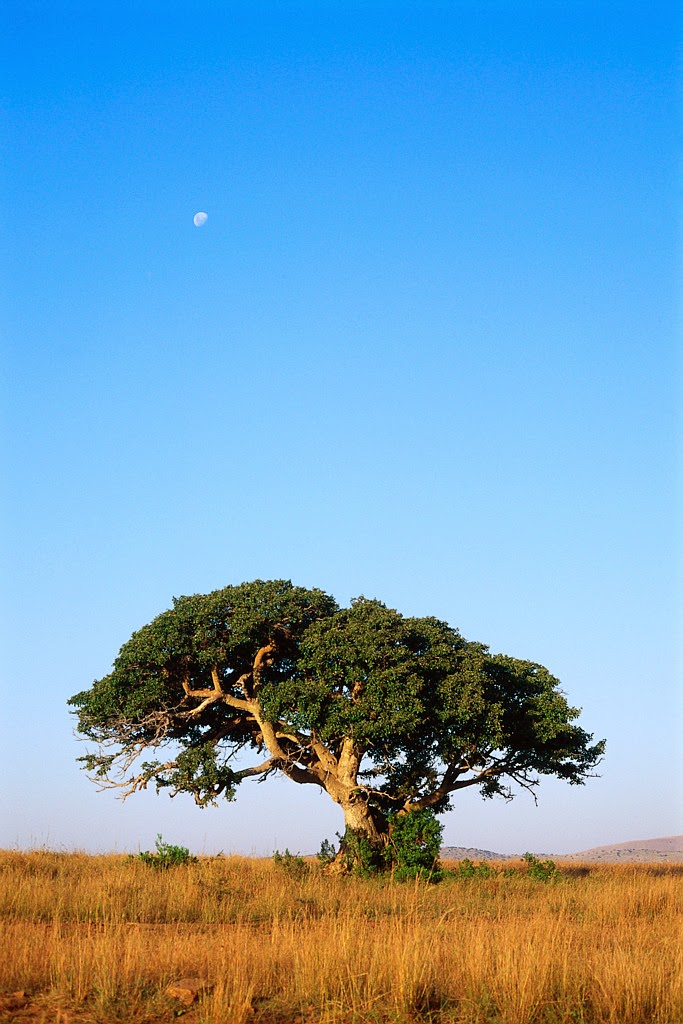