Promo and Giveaway: CHRONICLES OF A LINCOLN PARK FASHIONISTA BY AVEN ELLIS

Chronicles of a Lincoln Park Fashionista

Recent college graduate Avery Andrews is ready to begin a new life in the big city. She’s landed an apartment in Chicago’s famed Lincoln Park neighborhood–and has her eye on the cute commodities trader just a floor above.

If Premier Airlines knew about her fear of flying, they never would have hired her to be their marketing assistant—but it’s not like Avery wants a lifelong career. Right now she simply wants a job to pay her bills...and fund a few little shopping excursions, too.

Her new lifestyle comes with a price tag, as Avery is not only faced with paying a ridiculous rent but finds she’s perceived as one of the vacant, husband-hunting fashionistas who live in the area. Avery resents this stereotype—so she doesn’t want a lifelong career, and she loves fashions she can’t afford, but that doesn’t mean she is empty-headed and spoiled, does it?

When an opportunity to participate in a documentary at work arises, Avery finds a two-fold solution to her problems. She’ll earn extra money for it, and the documentary will show her as a serious career woman, enabling her to shed that husband-hunting fashionista label for good.

When the camera is on, Avery attempts to be a motivated professional woman. But when she is challenged by Deacon Ryan, the videographer assigned to cover her story, Avery finds herself wanting things she was never supposed to want—like a lasting career—and Deacon. And Avery might just gain more from the experience than a perfect career image and extra cash to put in her Tory Burch wallet... 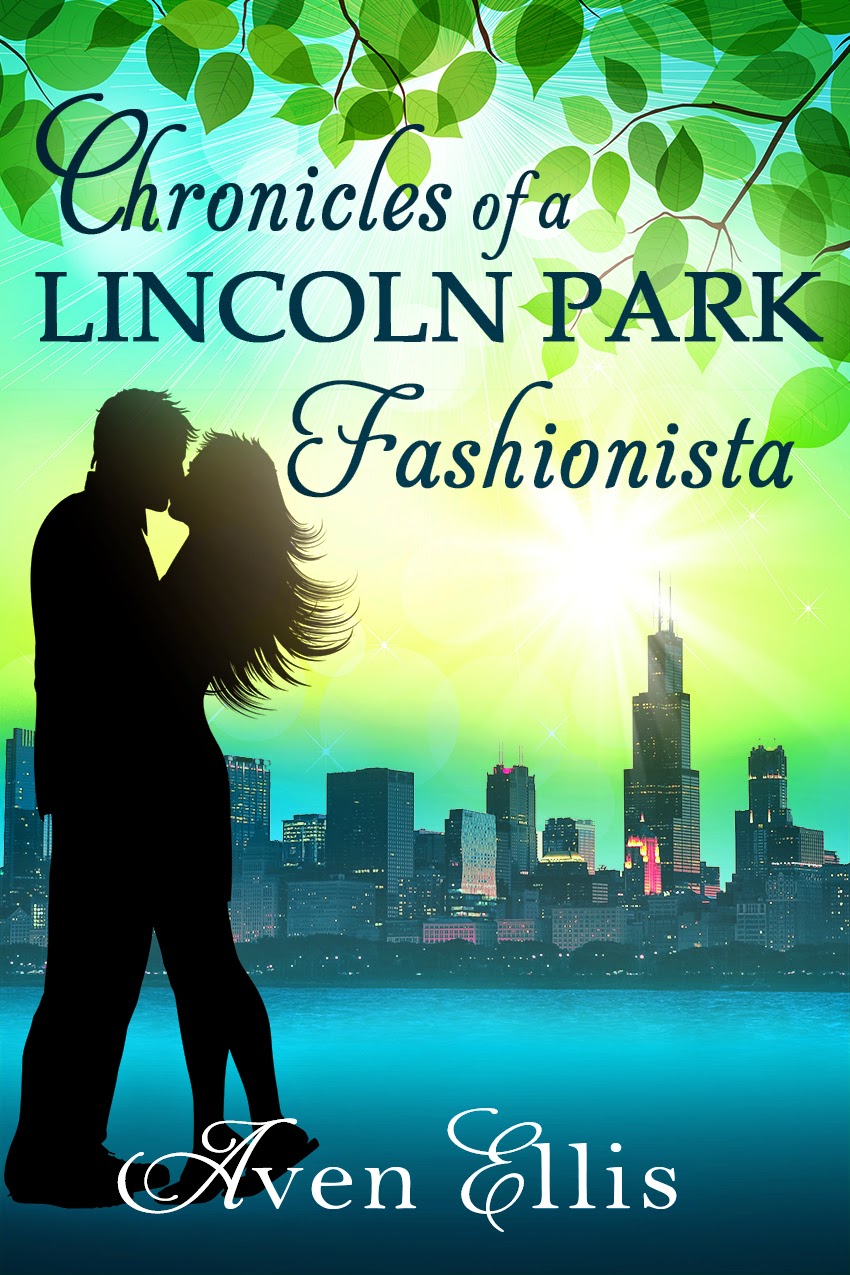 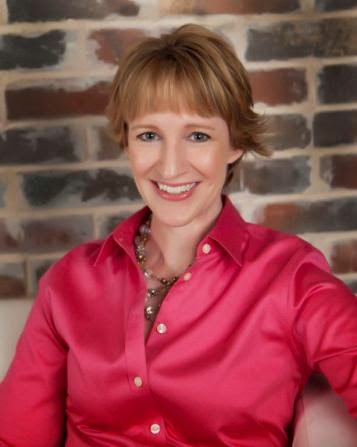 Aven Ellis has been writing fiction since she was sixteen. She studied communications at a large Midwestern university, and after graduation, Aven worked as a reporter for a community newspaper, followed by a stint at a public relations agency.

But writing about city council meetings and restaurant franchises was not as much fun as writing for young women trying to figure out their careers and potential boyfriends. So Aven got herself a job in television that allowed her to write at night. Connectivity is Aven’s debut novel. Waiting For Prince Harry was published in April 2014.

Aven lives in Dallas with her family. When she is not writing, Aven enjoys shopping, cooking, connecting with friends on social media, and watching any show that features Gordon Ramsay.

Visit me on the web: