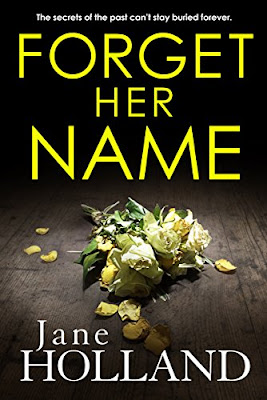 Rachel’s dead and she’s never coming back. Or is she?
As she prepares for her wedding to Dominic, Catherine has never been happier or more excited about her future. But when she receives an anonymous package—a familiar snow globe with a very grisly addition—that happiness is abruptly threatened by secrets from her past.
Her older sister, Rachel, died on a skiing holiday as a child. But Rachel was no angel: she was vicious and highly disturbed, and she made Catherine’s life a misery. Catherine has spent years trying to forget her dead sister’s cruel tricks. Now someone has sent her Rachel’s snow globe—the first in a series of ominous messages…
While Catherine struggles to focus on her new life with Dominic, someone out there seems intent on tormenting her. But who? And why now? The only alternative is what she fears most.

Oh my goodness! I've just finished reading this and I'm still reeling from the shocks and twists.

What a fantastic read, I was totally and utterly absorbed in this game of cat and mouse, as Catherine's life is turned upside down as terrible tricks are played on her, when she receives her dead sister's old snow globe at her place of work, together with other strange incidents.

Her family seem to disbelieve her, she thinks her father holds her responsible for Rachel's death, she always thought Rachel was his favourite daughter. Her parents have never, ever spoken about Rachel or how she died. She feels that the truth of who's doing this is somehow tied up with the family's secrets but what are they?

It was gripping and puzzling and the suspense never lets up.

I had all sorts of theories whilst reading this book, my mind was totally bewildered and just when I thought I sort of knew what was going on something else happened to blow that theory out of the water.

A brilliant story with complex and well-developed characters, the writing was so full of intensity that I could not put it down until I found out the truth. 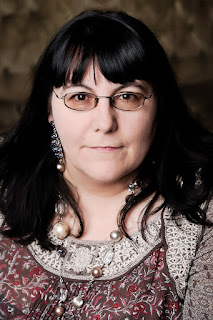 Jane Holland is a Gregory Award–winning poet and novelist who also writes commercial fiction under the pseudonyms Victoria Lamb, Elizabeth Moss, Beth Good and Hannah Coates. Her debut thriller, Girl Number One, hit #1 in the UK Kindle Store in December 2015. Jane lives with her husband and young family near the North Cornwall/Devon border. A homeschooler, her hobbies include photography and growing her own vegetables.