Today, I am excited to be part of Phillipa Ashley's blog tour for her new book A Perfect Cornish Summer, thanks to Avon Books ..... check out an exclusive extract below .... 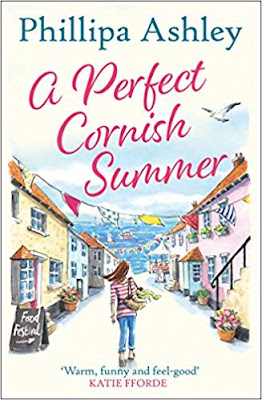 A brand new novel from the queen of Cornish romance

For Sam Lovell, organising the summer festival in her hometown is one of the highlights of her year. It’s not always smooth sailing, but she loves to see Porthmellow’s harbour packed with happy visitors, and being on the committee has provided a much-needed distraction from the drama in her family life (and the distinct lack of it in her love life).

When their star guest pulls out with only a few weeks to go, everyone’s delighted when a London chef who grew up locally steps in at the last minute. But Gabe Matthias is the last person Sam was expecting to see, and his return to Porthmellow will change her quiet coastal life for ever.

Not everything had gone well. Sam’s own love life
had suffered while she’d been trying to make a living.
At thirty-two, there was still no Mr Right on the
horizon – not even so much as Mr Right Now. Sam
had thrown almost all her energy into work, the
festival and looking out for Zennor. She’d had plenty
of interest and offers – a bit like one of
Porthmellow’s sought-after harbourside cottages –
but once any guy had seen the work required to
maintain the place, they’d given up.
And being honest with herself, Sam had never truly
wanted to put in any work on a relationship herself.
No matter how much she hated to admit it, she’d
never really got over Gabe. She certainly still hadn’t
forgiven him for turning Ryan in to the police.
As Sam climbed the ladder to pin up her last poster,
she found herself replaying what had happened
eleven years before on the night Ryan had been
arrested. She’d been alone in Wavecrest when Gabe
had arrived. Zennor and Ryan were out and she’d
been looking forward to them having some time
together in the cottage.
The moment she’d opened the door, a smile on her
face, she’d leapt on him.
‘You’re late. I’ve been going mad with lust,’ she’d
whispered.
Before he could reply, she’d kissed him but he had
pushed away gently – so gently – and said: ‘Sam.
Sam, I need to tell you something. It’s not good news.
’And her heart had stopped, her chest had tightened.
Was Gabe going to tell her it was over between them?
That he’d met someone else? 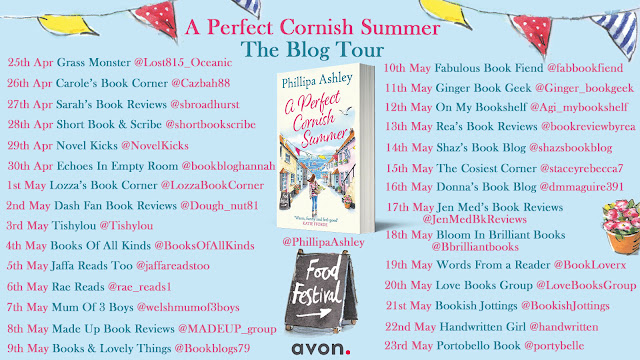 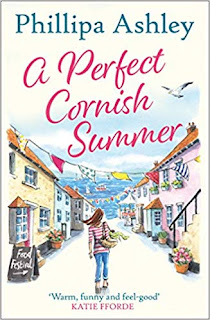