Today, I am delighted to be part of S.D. Robertson's blog tour for My Sister's Lies thanks to Avon Books ..... check out an exclusive extract below from this novel .... 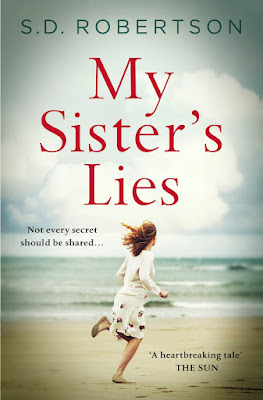 For a decade, Hannah’s life has been pretty close to perfect – she has a great job, she’s married to Mark, and her child-free existence means she’s free as a bird. The only sadness in her life is a fall-out with her sister Diane, who hasn’t spoken to her in over ten years. But now Diane is on her doorstep – and this time, she’s got her teenage daughter Mia in tow.When Diane asks if Mia can stay with Hannah and Mark for a few days, Hannah is glad of the chance to get to know her niece. But as the days turn into weeks and Diane doesn’t return, Hannah begins to worry. Why hasn’t her sister been in touch?Diane is carrying a devastating secret that will destroy Hannah’s carefully constructed life. But how much is she willing to reveal – and when will she pick her moment?An emotional story that delves into the true meaning of family, sisterhood and secrets. Perfect for fans of Kerry Fisher and Adele Parks.

Mia let out a tiny, almost inaudible sigh. ‘Fine. It’s called Dust.’
‘Oh, you mean The Book of Dust by Philip Pullman?’
‘No. It’s called Dust.’
‘I see,’ Hannah replied, shaking her head. ‘You’re quite right, then. I don’t think I have heard of that. Who’s the author? Is it YA?’
Mia frowned. ‘He’s called Hugh Howey. It’s the third part of a post-apocalyptic sci-fi trilogy.’
‘She reads a lot,’ Diane explained after Mia had left the room. ‘She’s a proper bookworm, like you were at that age. A different kind of book, mind. She’s definitely not into the girly stuff. And it’s not only the arts that she does well in at school. She’s also really good at maths, computing and the sciences. She’s quite the all-rounder.’
‘Really?’ Mark said. ‘That’s interesting.’
Hannah said nothing. She knew the ‘girly stuff’ comment was a dig at the kinds of novels she used to tear through as a youngster: mainly love stories and classics by the likes of Jane Austen and the Brontë sisters, which Diane had regularly branded a waste of time. Such disparaging remarks were precisely the reason she didn’t want to mention her own book. Hannah was fiercely proud of her achievement; while a part of her wanted to boast about it, she also didn’t want to give her sister the chance to pooh-pooh it.
Diane had barely read at all as a child, so it was definitely interesting that Mia was a keen reader, especially with all the other distractions on offer these days.
Mark, obviously thinking along the same lines, continued: ‘I thought kids didn’t read books any more. That’s what you always hear in the news. They’re supposed to be permanently glued to their smartphones, right?’ He laughed, pulling his own phone out of his shirt pocket and giving it a little shake. ‘Just like the rest of us.’
‘Good point,’ Hannah added. ‘I haven’t seen Mia on a phone once. Doesn’t she have one?’ 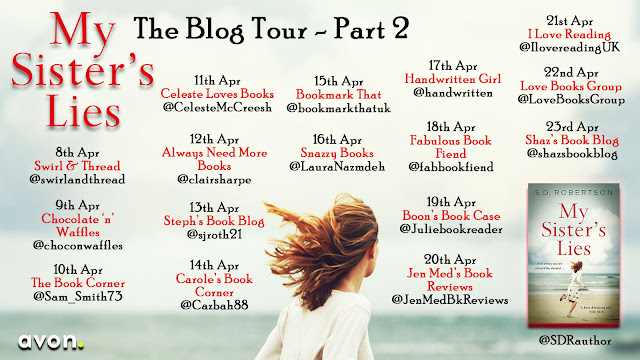