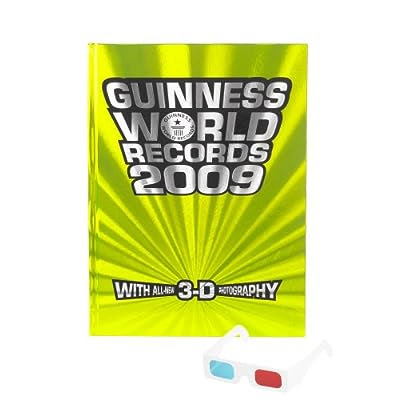 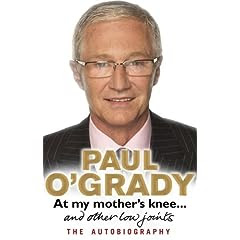 As promised, I'm listing more of the best selling books of last year. 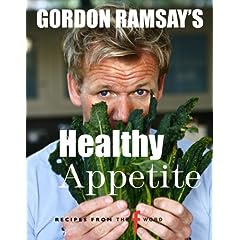 *For the 52 weeks ending 27th December 2008. From Nielsen BookScan - www.neilsenbookscan.co.uk.