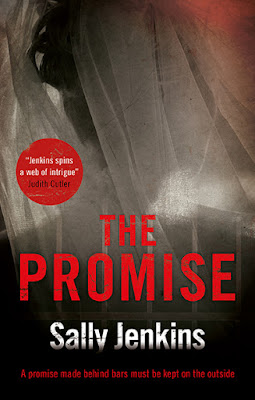 
A man has been stabbed. A woman is bloodstained. The nightmares from her teenage years have begun again for Olivia Field – just as she is preparing to marry.Ex-convict, Tina is terminally ill. Before she dies, the care of her younger, psychologically unwell brother, Wayne must be ensured. So Tina calls in a promise made to her thirty years ago in a prison cell. A promise that was written down and placed with crucial evidence illustrating a miscarriage of justice in a murder case.Tina believes Olivia is perfectly placed to provide the care Wayne needs, but to do so, Olivia must be forced to cancel her own wedding and wreck the lives of those close to her. Tina’s terrible blackmail demands put Olivia’s entire future and, ultimately, her freedom under threat.The Promise is a fast-paced psychological thriller told from several third person viewpoints. The novel explores the lengths to which people are prepared go in order to protect those they love and the impossibility of ever fully escaping our past actions. 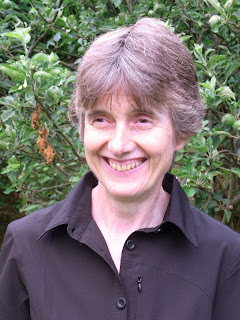 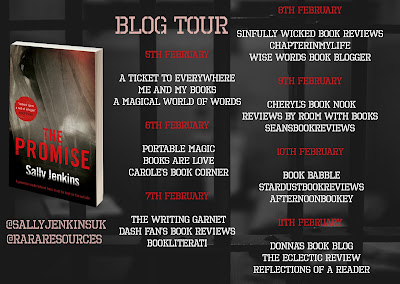