The Vanished Bride of Northfield House by Phyllis M. Newman 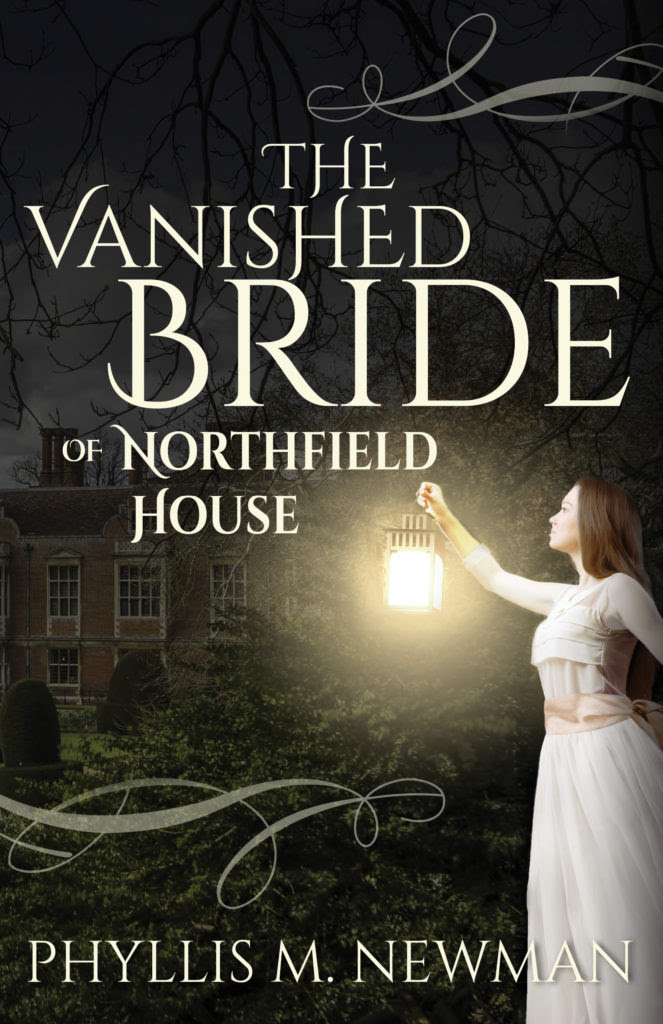 The Vanished Bride of Northfield House

England, 1922 Times are hard. Anne Chatham is a clever, modest young woman with little money, no prospects for marriage, and a never-shared secret—she can see spirits.
Anne finds employment as a typist at Northfield House, the grand country manor of the Wellington family. Her employer, the wheelchair-bound Mr. Wellington, is kindly. His haughty wife is not. He has two handsome sons, the wry and dashing Thomas and the dark and somber Owen.
Anne feels sure her prayers have been heard. Until the terrifying night, she stumbles upon a tortured spirit roaming the dark halls of Northfield, a spirit that only she can see.
In a search for answers, she finds herself drawn to Owen as they unearth a tragic story from the Wellington family’s past—a beautiful young bride gone missing on her wedding day.
Then tragedy strikes again on the night of a glittering masquerade ball...

"A GHOST HAS NO POWER BEYOND THE ABILITY TO TERRIFY"

I was totally engrossed in this gothic mystery from the very beginning as orphan Anne is being interviewed for a typist position at Northfield House.  She had used the last of her money to train at college and she was thrilled when Mr Wellington offered her the position.

Anne is a lovely character, she is kind and gentle, but she has a secret - she can see spectres - she mainly ignores them and they eventually go away.  But Eleanor's spirit draws her in and she feels she must unravel the mystery of what happened to her on the night she vanished on her wedding day.

Some of the scenes were quite creepy as Anne and Owen, the Wellingtons youngest son, see Eleanor's apparition in the closed wing of the huge house.  I loved reading these and really enjoyed being a little scared, though I was careful not to read at night in the dark!

The style of writing was so easy to read, the growing friendship between Anne and Owen was delightful, the mystery was full of suspense but at a gentle pace as the secrets are gradually revealed.

If you enjoy a good Gothic Mystery I would highly recommend you add this to your reading list! 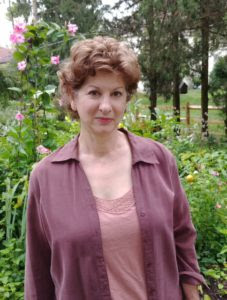 Phyllis M Newman turned to writing mysteries after a career in finance and human resources. She lives in Columbus, Ohio in a big house with a weed-filled yard, three strong-willed cats, and a husband that's easy on the eyes.

I heard scratching—fingernails or claws or beaks on wood. Then the rustle of wings, a soft fluttering. Perhaps a bird had gotten trapped on the floor above. Knock. Thud. Knock. Thud. Knock. Thud. Then nothing. I waited for the thumps and scratches to begin again, but heard only Owen’s rapid breathing. His grip on my shoulder softened. Before we could step away from each other, I heard something else. Whispers. Not words, but sibilance. A faint weeping. I could pretend no longer that the sounds issued from an animal. Owen shuddered, and I tried to swallow. My sight darted from the floors to the ceilings, from corner to corner, searching for additional signs. I saw none. The bed, its elaborate draperies, and the pictures on the walls were all undisturbed, but a plaintive lament—a mournful sobbing—suddenly filled the space. When the weeping stopped, I found my hand pressed against Owen’s chest. I could feel his heart beating, hard and fast, under my palm. “I think it’s over,” he said, releasing my shoulders. I reluctantly withdrew my hand and took a step away.