Today, I am delighted to be part of Lisa Gabriele's blog tour for her new book The Winters, thanks to Vintage Books ...... 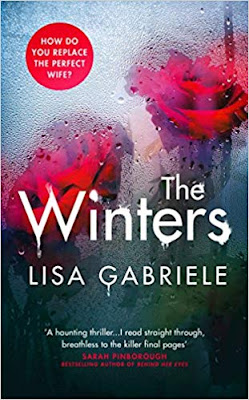 After a whirlwind romance, a young woman returns to the opulent, secluded mansion of her new fiancé Max Winter – a wealthy senator and recent widower – and a life of luxury she’s never known. But all is not as it appears at the Asherley estate. The house is steeped in the memory of Max’s beautiful wife Rebekah, who haunts the young woman’s imagination and feeds her uncertainties, while his very alive daughter Dani makes her life a living hell. As the soon-to-be second Mrs Winter grows more in love with Max, and more afraid of Dani, she is drawn deeper into the family’s dark secrets – the kind of secrets that could kill her, too. 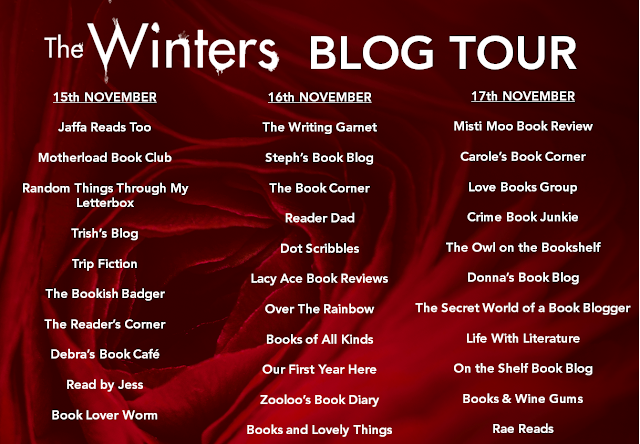 LISA GABRIELE is the author of several bestselling novels. Her writing has appeared in Glamour, Vice, Elle, the New York Times Magazine and Salon as well as various anthologies including The Best American Non required Reading Series. An award- winning T.V. producer, she has lived in Washington D.C. and New York City, and now lives in Toronto.

A TWISTY, ADDICTIVE AND SUSPENSEFUL READ FOR FANS OF B. A. PARIS, JP DELANEY

SET IN THE GLAMOUROUS WORLD OF THE NEW YORK HAMPTONS 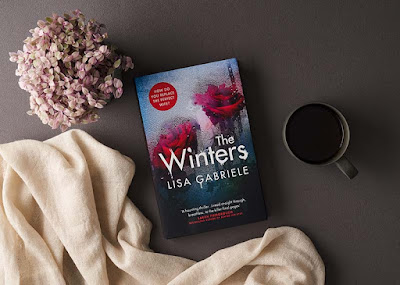 Available from:
Amazon UK
Amazon US